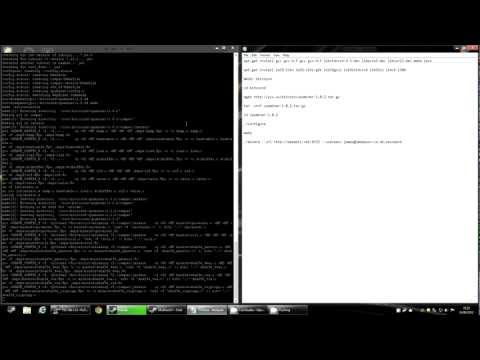 Hi Bitcoiners!
I’m back with the 23rd monthly Bitcoin news recap.
For those unfamiliar, each day I pick out the most popularelevant/interesting stories in Bitcoin and save them. At the end of the month I release them in one batch, to give you a quick (but not necessarily the best) overview of what happened in bitcoin over the past month.
You can see recaps of the previous months on Bitcoinsnippets.com
A recap of Bitcoin in November 2018
Adoption
Development
Security
Mining
Business
Research
Education
Regulation & Politics
Archeology (Financial Incumbents)
Price & Trading
Fun & Other
 Congratulations Bitcoin on about to be 1 Million subscribers! See you next month!

Hey guys, here is a quick overview of Atlas.work ICO ($WORK). The project isn't getting much attention yet but it does have a pretty solid white paper.
This is not financial advice, do your due diligence before investing. And mind the scammers: they are particularly active in the field of ICOs.
Note that Atlas.work ($WORK) and WorkCoin ($WRK) are different projects. It seems that WorkCoin is trying to steal Atlas.work's idea, c.f. https://twitter.com/AtlasWorkCoin/status/968209697017917447